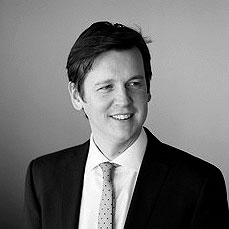 Scott Colvin has advised some of the world’s biggest companies on political strategy. He joined Finsbury in 2009, having previously been head of group public affairs at BAA Airports. Colvin started his career as an advisor to a shadow minister, before working as a campaigns specialist at Conservative HQ advising three consecutive party leaders. Before joining BAA, he was a senior consultant at a global communications firm and served as a councillor on Reigate and Banstead Borough Council. Colvin is an award-winning author of books on political strategy, including How to Survive a Select Committee, and has been a commentator on politics across print, broadcast and radio.