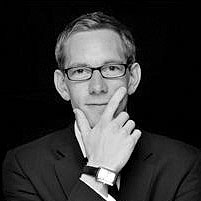 Sam Lyon is a communications strategist and former journalist with over a decade’s experience advising governments and business leaders at the highest levels. He provides senior counsel and advises on strategic and crisis communications, messaging, day-to-day media handling and media training. Lyon joined C|T Partners as senior director in 2012. Previously, he worked at City Hall as director of communications and official spokesman to the mayor of London, Boris Johnson. Lyon managed all the mayor’s external affairs during the Queen’s Jubilee celebrations and in the run up to the London 2012 Olympic Games. Previously, Lyon was media director, spokesman and senior campaign advisor to Boris Johnson during his successful 2012 Mayoral campaign.