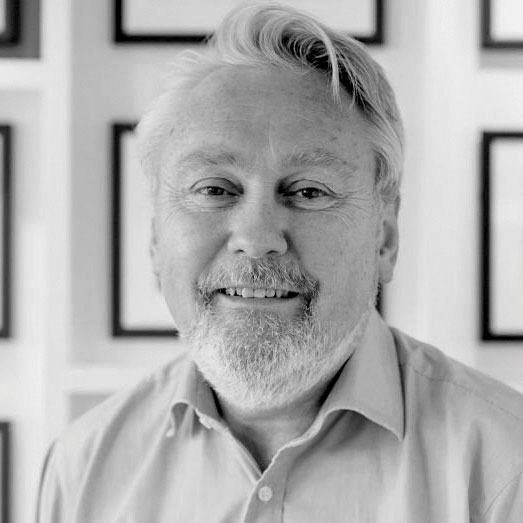 Robert Gordon Clark has an all-round corporate communications background which began in commercial marketing in the 1980s and broadened out into public affairs, media relations and issues management in the 1990s. He now has over 30 years’ experience working on the London agenda. Prior to setting up the company, he was deputy chief executive of London First, the business campaign group, and London First Centre, the inward investment agency. In that time, he was Director of the London Tube Campaign and consultant to the English National Stadium Trust which delivered Wembley as the new national stadium. Clark was previously head of public affairs for the London Arts Board. An occasional political analyst for LBC and ITV London, Gordon Clark chaired the Mayor’s Thames Festival from 2012-2020.