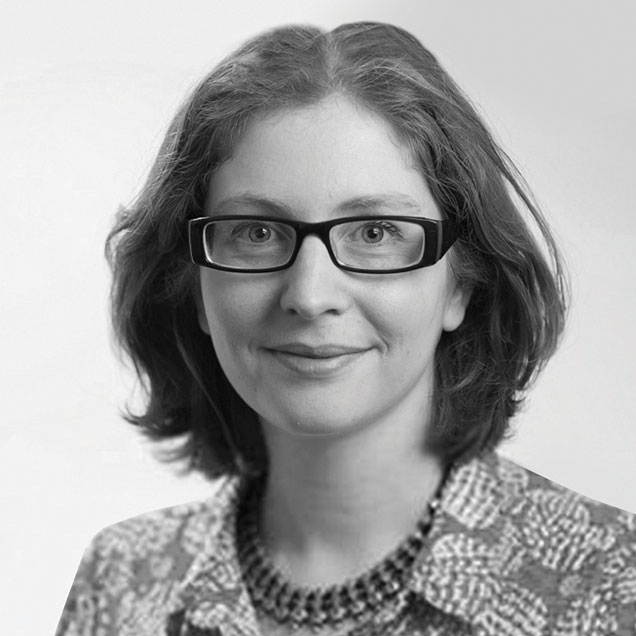 Rachel Wolf is a founding partner at Public First, leading the agency’s policy work. Wolf co-authored the Conservative Party’s Election Manifesto in 2019. Previously education and innovation adviser to the Prime Minister at 10 Downing Street, she was also senior vice president for technology company Amplify in New York City, running one of their main product divisions. She founded and ran the New Schools Network, the charity that helped develop and implement the Government’s free schools programme. Wolf has written for national think tanks and most major broadsheets and she is a sought- after commentator on broadcast media. She began her career as an education and political adviser to the Conservative Party and was a policy adviser to Boris Johnson on his first mayoral campaign and in his earlier role as Shadow Higher Education Minister.