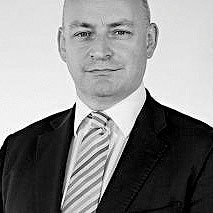 Phil Briscoe co-founded Newington in 2006 (which merged with SEC Newgate UK in early 2021) and has since spearheaded its growth in the planning and development sector, and on local and devolved levels. During this time, Briscoe and the Newington team have worked in more than 90 per cent of local planning authorities across the UK and have delivered a 95 per cent + success rate in securing planning consents. Over the last few years, Phil and his team have advised on more than 60 energy and infrastructure planning applications, over 75,000 new homes and on commercial, retail, hotel and leisure projects across the UK. His clients have included Qatari Diar, Barratt Homes, Legal & General and British Land. He previously served as a Conservative councillor in Tower Hamlets and has been a candidate for the Greater London Assembly.