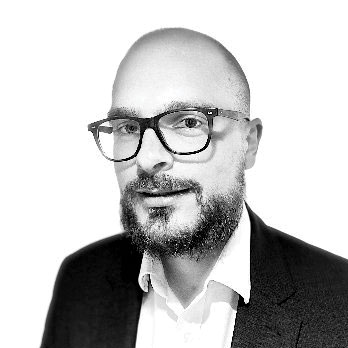 A former political editor of The Daily Telegraph, Dominiczak joined forces with Conservative Party election gurus Isaac Levido and Michael Brooks to launch Fleetwood Strategy in July 2020. With clients already including Airbnb and Balfour Beatty, the business provides insight and advice to help organisations make decisions on strategy, communications and messaging. Dominiczak was previously Global Head of Public Affairs at Deliveroo.. As a journalist, he covered the 2015 General Election campaign, the Scottish referendum and the 2016 EU referendum before moving into consultancy as a director at CT Group. Dominiczak has said that the future of public affairs is “now about organisations going to governments with solutions and being able to partner with them… rather than it just being a kind of one-way street as it was before Covid.”