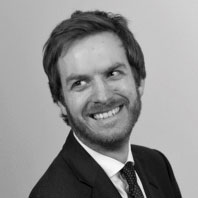 Paul Harrison worked as Number 10 Press Secretary for two years until July 2019. The role saw him serve as spokesman for the Prime Minister following the 2017 General Election, advising on domestic and foreign affairs at a crucial point in the post-referendum Brexit negotiations. This work saw him receive an OBE from Theresa May in her resignation honour’s list. Previously, he worked for four years as special adviser to the secretary of state at the department for health and before that as head of public affairs at Ofsted. Thoughtful, strong on detail and highly regarded within the industry, Harrison offers a unique perspective and brings significant insight to Lexington’s already impressive political team.