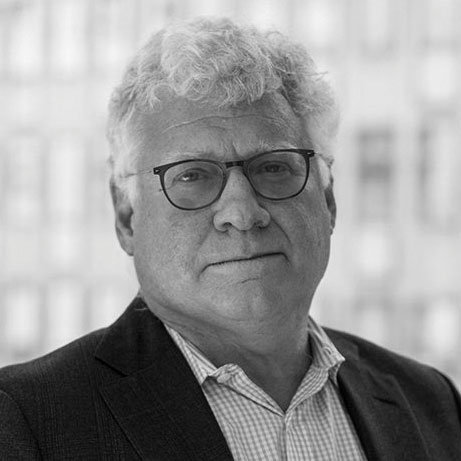 Nick DeLuca began his career in US politics working on campaigns for Senate (Bill Bradley, D-NJ), Governor (D-NJ) and President (Sen Edward Kennedy, 1980). After a stint working for Senator Kennedy in Washington, he spent time working in the House of Commons (Harry Greenway, then Conservative MP for Ealing North). A director at the storied Westminster Strategy, he was a co-founder of APCO UK where he served as managing director and deputy to the European chairman. A global board member, he helped guide the European and international expansion before leaving in 2003. In 2007, as chairman, he helped set up Open Road, a boutique agency offering an integrated communication service. An award-winning business, it was bought by Blue Rubicon in 2014. DeLuca is now a senior partner and adviser at Fleishman Hillard in London. He continues his focus on C-suite counsel across the corporate affairs spectrum assisting multiple international and local organisations on reputational, political and crisis threats and opportunities. While his client experience has always included a focus on transport generally and aviation and aerospace specifically (FedEx, Boeing, Heathrow, Rolls-Royce), he continues to work across other sectors including energy, financial services, entertainment/media and food and drink (Exxon, Nat West, Time Warner and Diageo). DeLuca has an extensive track record working internationally, across the Atlantic, around Europe and into Asia. He has particular experience in international/multilateral negotiations ranging from air service agreements and trade policy/ FTAs to environmental and climate talks. He has been involved in numerous M&A and competition matters including hostile bids, state aid/ subsidy cases, cartel/collusion enquiries as well as WTO dispute cases and appeals.