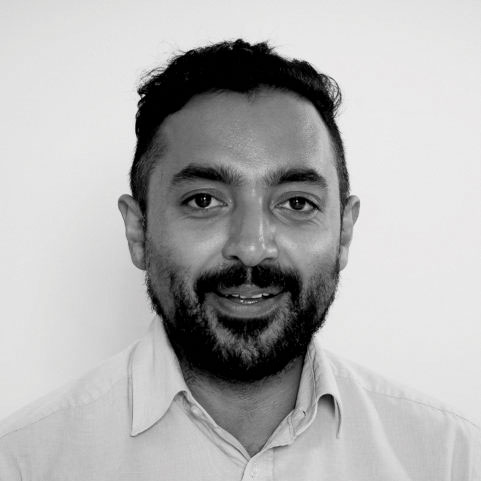 Mo Hussein joined PLMR after a decade at the heart of government. He was a special adviser to Amber Rudd, providing three years of crucial support to her both as home secretary and secretary of state for energy and climate change, advising on a broad range of high-profile issues as well as devising and implementing political and departmental communications strategies. He previously spent four years in the prime minister’s communications team, where he was chief press officer for economy and industry and led on transport issues. Hussein has also worked at the Ministry of Defence, where he spent three months in Lashkar Gah, Afghanistan, working as a media adviser to British Forces.