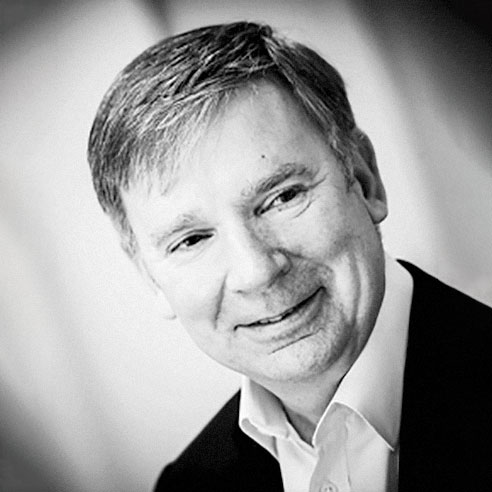 Well-respected across the political divide, Mike Craven co-founded Lexington in 1998 and has seen it grow to be one of the UK’s leading public affairs and media relations companies with 65 consultants working in London and Manchester. He acts as a lead consultant to many of Lexington’s clients, which include British Airways, Mars, Eurotunnel, UPS, Syngenta, and Digital UK. Described as “thoughtful, considered and insightful with a reputation for hiring well and quietly delivering impressive results for clients,” Craven is a former political adviser and chief media spokesperson for the Labour Party. A former colleague adds: “his business was established in the Blair era, but it has continued to thrive after a decade of Conservative-led government.” Craven is chairman of The Tablet, a Catholic weekly journal, and chairman of governors at Cardinal Vaughan Memorial School.