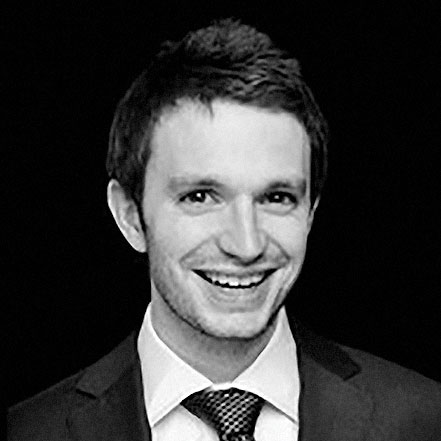 Research strategist Michael Brooks launched Fleetwood Strategy in July 2020 with Isaac Levido and Peter Dominiczak. Brooks and Levido are best- known for running Boris Johnson’s election campaign in December 2019 and are highly regarded for their combination of strategic campaigning nous, understanding of consumer behaviour and social media communications. Brooks previously was head of research at Lynton Crosby’s CT Group and worked with Levido on the stunning Australian election campaign that saw Scott Morrison win from behind. He has described his role at Fleetwood as “looking at data and trying to turn that into compelling messaging”.