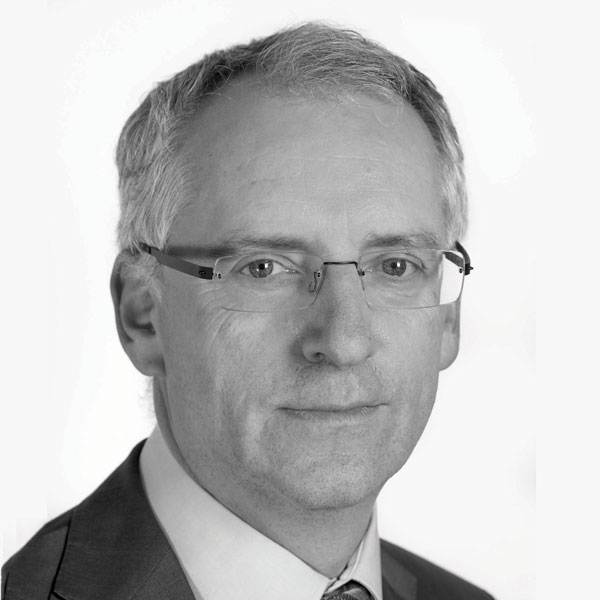 Mark MacGregor’s latest challenge is as a senior advisor at Hume Brophy, a consultancy which has recently enjoyed significant international growth. That he is starting this new role nearly 20 years after he sold his first PR agency demonstrates the intellectual curiosity, tenacity and love of politics which has defined his career so far. “You are never too old, too qualified, or too successful to learn something new from someone else,” he says. “Successful, creative teams don’t just work together, they feed off each other. In every job I have had, I learned something new to apply in future.” MacGregor doesn’t shy away from controversy and challenge. Before Hume Brophy, he was a director at reputations and management consultancy Stonehaven where his clients included TikTok. Prior to that he was UK corporate affairs director at Philip Morris International for four years, claiming to be steering the business to a smoke-free future. He served as CEO of the Conservative Central Office as the party painfully attempted to modernise in the early 2000s. He was also involved in Michael Portillo’s ill-fated leadership bid and ran Steve Norris’s campaign to be Mayor of London. He sees Norris as a mentor: “I learnt then that the best candidate doesn’t always win elections,” he says. MacGregor combines his long Conservative pedigree with an impressive track record as an entrepreneur and communications and tech specialist. A three-time parliamentary candidate, he has also served as deputy director of influential think tank Policy Exchange. He sees his immediate priority as helping businesses understand that reputation is the single most important long-term determinant of their success. “Covid-19 has shown the strength of many companies in playing a positive role for the country and communities during the pandemic. But it has also exposed the weaknesses of many others and that will have a much longer impact on corporate reputation.”