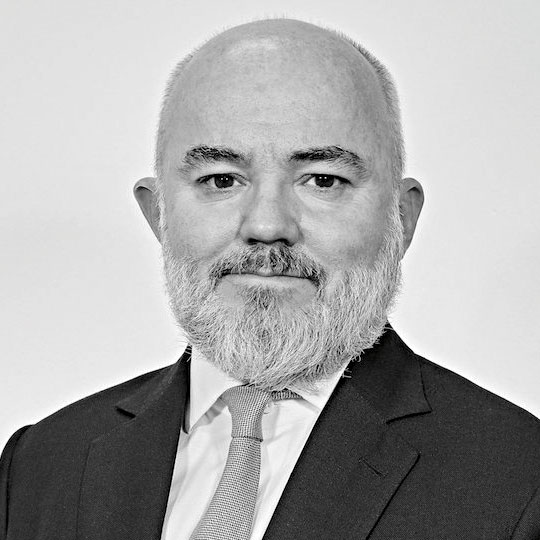 Mark Glover has an impressive understanding of the interface between politics, communications and business, winning the PRCA’s Outstanding Contribution to Public Affairs Award in 2020. A founder of Newington in 2006 (which merged with Newgate to form SEC Newgate UK in 2021), he regularly advises senior corporates on public affairs and communications issues. He served as a Labour councillor in Southwark from 2002-2014, including six years as chairman of the Labour Group, and two years as chairman of the audit and governance committee. He was a campaign manager in three general elections for the Labour Party. Glover is a warden of the Company of Communicators.