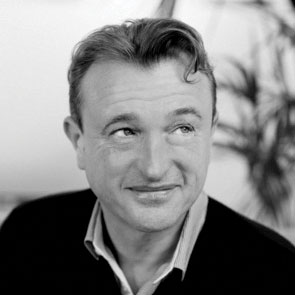 Mark Gallagher founded Pagefield Communications in 2010 after 20 years working inside some of Britain’s highest profile companies: he was previously director of corporate affairs and chief of staff at ITV plc, sat on the main board of Camelot Group plc as group corporate affairs and bid campaign director, and was public affairs director at ITN. Pagefield continues to thrive, with a team of over 50 and clients including Asda, Camelot, Hitachi Rail, Illuminated River, TIER Mobility, and Zego. However, Gallagher’s private client work through his second business, Riverside Advisory, has also attracted attention. He represented those falsely accused and incorrectly investigated during Operation Midland – and was reportedly hired by Prince Andrew in March last year. Described as “straight-talking” and “energetic, intelligent with a great sense of humour”, Gallagher is a sought-after fixer as an industry leader in public and regulatory affairs.