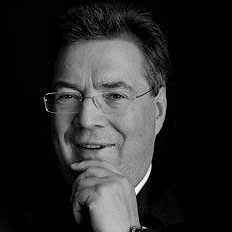 Mark Fullbrook is acknowledged as an expert campaigner and strategist by figures as diverse as former speaker of the US House of Representatives Newt Gingrich, Nobel peace prize winner David Trimble, and Boris Johnson, all of whom he has advised. In June and July 2019, he was director of the Boris Johnson campaign that resulted in Johnson becoming prime minister. He specialises in crisis management, grassroots organising, and targeted, research-driven campaigns. With 25 years’ experience under his belt, he has delivered success for commercial and political clients in Europe, the Middle East, Africa, and across the Americas. A former head of campaigning for the Conservative party, he later set up and ran PLS, the UK’s premier Conservative political consultancy. In 2010 he joined forces with Sir Lynton Crosby and Mark Textor, applying his skills and expertise to a vast array of challenges on behalf of blue-chip companies, governments and political parties around the world.