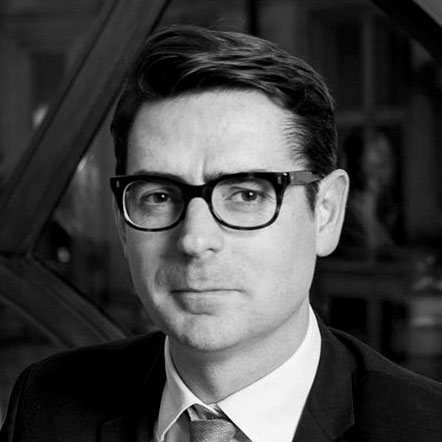 Well-networked and discreet, Malcolm Gooderham provides sought-after geopolitical insights and senior counsel to business leaders and investors. His new venture, Elgin Advisory, is a strategic and analytical firm that enhances business’ ability to anticipate and assess political and economic disruption. A skilled strategist, he was previously executive director at The Economist Group and has spent the past decade working with firms to protect their licence to operate and build their permission to grow. Former colleagues describe him as “clever, focused and driven, with an impressive work ethic”. Gooderham established his first business, TLG, in 2007, which specialised in Thought Leadership strategies and secured a host of FTSE and Fortune 500 clients. It was acquired by FTI Consulting in 2014. He began his career as a political and policy adviser working for the Conservative Party both in government and opposition.