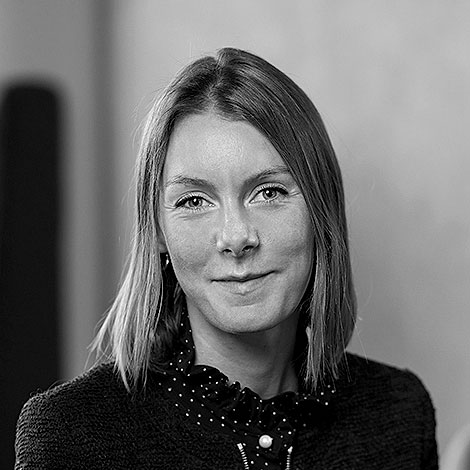 Lizzie Loudon is an expert in politics and media, with extensive experience advising senior politicians on communications and political strategy. She served as special advisor to Iain Duncan Smith at the DWP from 2013 until his resignation in March 2016. She subsequently joined the Vote Leave communications team, responsible for coordinating appearances, interviews and speeches of key figures in the campaign. Loudon was appointed as press secretary to Prime Minister Theresa May in July 2016 but left ahead of May’s snap general election in June 2017, and shortly afterward joined Hanbury Strategy. She most recently was chief of staff to Rory Stewart, helping him run his campaign for mayor of London. Loudon’s extensive connections across politics and the press mean she is well-placed to advise clients on how to engage with government in order to effect the change they want to see.