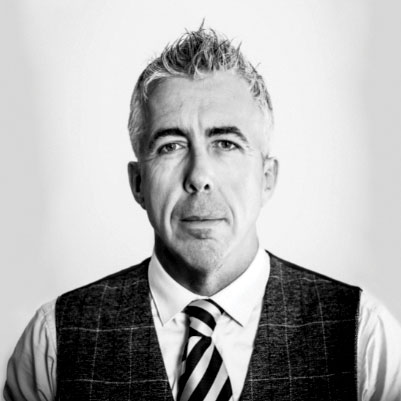 Kevin Craig is known for his creative approach to public affairs which has propelled the firm he founded in 2006 to impressive wins in the PR and Public Affairs categories at the Cannes Lions International Festival of Creativity. He has an excellent cross-party network of contacts and has worked across a number of PLMR’s key sectors including education, health and social care, energy and planning. Craig has insisted that philanthropy and corporate social responsibility have been at the core of PLMR, overseeing over £250,000 of charitable donations by the business. He has served as a Councillor in Lambeth for 16 years to date and was a member Labour Parliamentary Candidate in the 2005 General Election.. Described variously as “collaborative”, “thoughtful” and “kind”, Craig was recognised as Public Affairs Consultant of the Year in 2011.