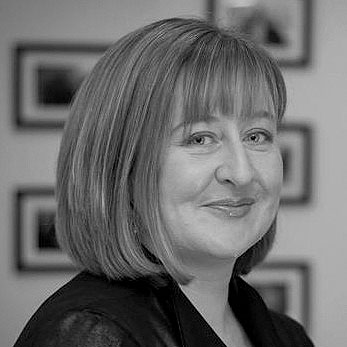 Straight-talking, warm and hugely creative, Katie Perrior was director of communications in Downing Street, providing communications counsel to Prime Minister Theresa May and running the press office and special advisor network. She previously co-founded iNHouse Communications with Jo Tanner, having held a number of senior roles including head of press for Channel 4 News and deputy head of press for ITV News. Perrior and Tanner are an impressive and formidable duo who led the public relations campaign for Boris Johnson’s successful London mayoral campaign in 2008. Johnson describes them as “the Fortnum and Mason of Communications. They deliver, and they deliver quality. Without them, I simply would not have been made Mayor.” Perrior now focuses on high profile senior counsel. She is also a columnist, hosts a show on Talk Radio and is a political broadcast commentator for Sky, the BBC and ITV.