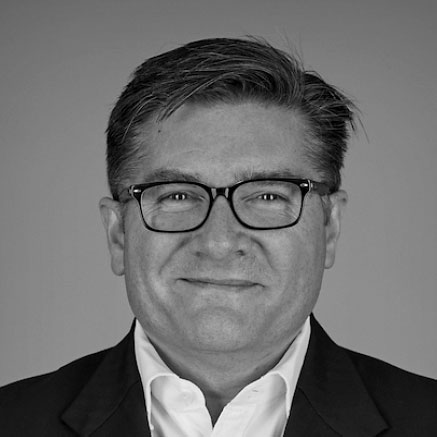 James Gurling has been instrumental in growing MHP’s practice over the past three years, with recent wins including Klarna, South Western Railway, TalkTalk and Wine Drinkers UK. In his new role as executive chairman, he has been tasked with expanding the consultancy’s pool of senior client advisers, and has over 25 years’ experience in consultancy, in-house, regional media and trade associations. Currently Senior Warden in the City of London’s Company of Communicators, Gurling is also a senior Liberal Democrat having chaired two general and one European election campaigns on their behalf. Awarded an OBE for political service in 2015, he has been an adviser to party leaders including Paddy Ashdown, Charles Kennedy and Nick Clegg.