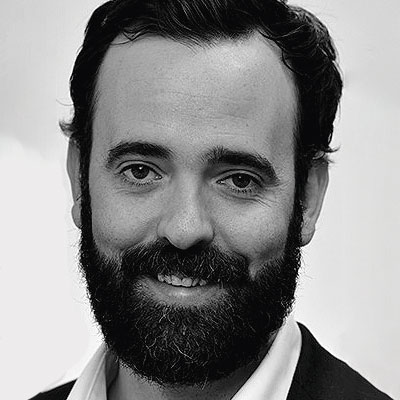 Isaac Levido is the hotshot political strategist widely credited as being the force behind the Conservative landslide victory in December 2019. When it was announced that the Conservatives had successfully brought down the red walls at the general election, the assembled staffers reportedly erupted in a chorus of “oh, Isaac Levido” in tribute to the Australian who had paved the way to victory. Sitting next to him during the campaign was Michael Brooks, a pollster. Together with former journalist Peter Dominiczak, they publicly launched Fleetwood in July 2020. Levido cut his political teeth in Washington DC as a war room manager and research analyst for the National Republican Senatorial Committee and then as congressional liaison officer at the Embassy of Australia. He joined Lynton Crosby’s firm CTF Partners in 2013, going on to serve as deputy federal director at the Liberal Party of Australia and to mastermind Scott Morrison’s 2019 victory very much against the odds. In the UK, Levido also worked on the Conservative general election campaigns in 2017 and 2015 as well as Zac Goldsmith’s Mayoral campaign in 2016. After his success in 2019, the PM called on him again in March 2020, tasking him with improving the government’s coronavirus-related messaging; Levido is credited with coming up with the slogan, “Stay At Home, Protect the NHS, Save Lives”. He was appointed OBE in the 2020 Birthday Honours for political service.