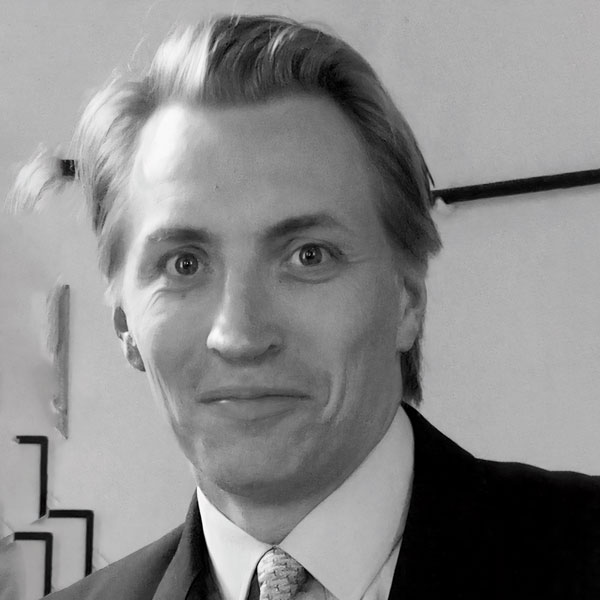 Henry Sands is a seasoned communications adviser who has worked extensively on behalf of political organisations, international corporations, private family offices and development foundations both in the UK and internationally. Following a SSLC commission with the British Army, Sands briefly worked as a journalist, co- founding a lifestyle and literary newspaper and writing regularly for the Spectator, New Statesman and the Daily Mail among others. He first built his experience in communications and campaigning working for the former Unionist MP David Burnside at his PR company New Century Media. In 2011, having previously collaborated on international projects, Henry became a campaign director at CTF Partners, the campaigning firm run by Sir Lynton Crosby, Mark Fullbrook and Mark Textor. Sands founded SABI Strategy Group in 2015. The business now has offices in London and Johannesburg and prides itself on being results-driven and execution-focused. One client describes him as “dogged and formidable – and relentlessly good at what he does. He’s not afraid to make his views clear and fight hard for his clients.” Sands’ experience includes overseeing events and the campaign planning operation for the Vote Leave campaign, supporting the president of Ghana in developing a succinct economic development plan, “Ghana beyond Aid”; and running the successful presidential election campaign in Malawi for now-president Lazarus Chakwera.

“He’s incapable of switching off and constantly firing off emails with creative ideas and thoughts throughout the night,” says a colleague. “His infectious positivity and optimism empower junior colleagues and builds confidence in those around him.”