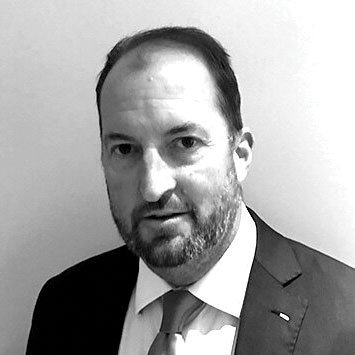 Guto Harri spent 18 years at the BBC before taking on some of the most demanding roles in communications. He presented a number of flagship programmes, was posted to Rome and New York and became the corporation’s chief political correspondent before joining Boris Johnson as his spokesman and director of external affairs at City Hall. He then helped Rupert Murdoch rebuild the reputation of NewsUK after the phone hacking scandal, moving on to John Malone’s Liberty Global, and then a range of companies and organisations with significant challenges and opportunities in the UK and abroad. Harri writes for The Times, Telegraph and GQ, is a regular commentator on Newsnight, Sky and Radio 4, presents a political show for ITV, and is also director of the Hay Book Festival and volunteers for the RNLI on the Thames.