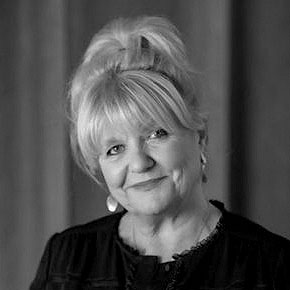 Once described as “the most influential woman” in public affairs, Gill Morris has over 30 years’ experience and has been recognised for her achievements in increasing lobbying transparency and improving public affairs practices in the UK. She founded and led Connect Public Affairs until its sale in 2016, immediately going on to launch GMC Ltd and creating the new DevoConnect brand. Morris’s positioning is that policies and decisions will not be shaped, informed and influenced by Westminster and Whitehall alone and that businesses and organisations need to understand the UK’s political geography and be prepared for devolution of power over decision-making. The daughter of Lord (Alf) Morris of Manchester, she has a wealth of northern experience including establishing the Regional Policy Forum and supporting the English Region’s Network. Morris was the first winner of the Public Affairs Awards for Outstanding Contribution and Douglas Smith Lifetime Achievement Award.