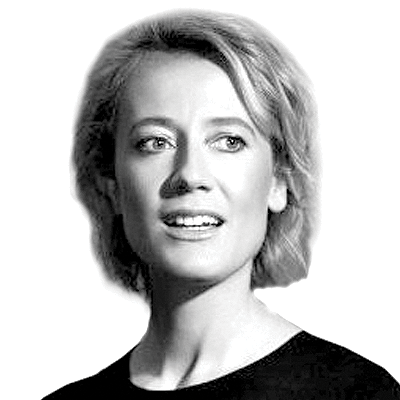 Emma Pike specialises in digitisation, new technologies, copyright and IP. A lawyer by training, she has represented the interests of the music industry to the European institutions and UK government over the fifteen-year period when the industry underwent seismic change and transitioned to a predominantly digital business. Pike’s focus is on navigating the EU’s policymaking on digital issues including data, privacy, platform liability, competition, copyright, blockchain, and AI. She is adept at analysing and communicating complex policy issues. She also has a strong track record in visual communications and employee engagement, producing award- winning projects for Sony Music, Hachette and Chatham House. Pike trained as a lawyer with Freshfields in London and Milan before specialising in IP. She moved to Brussels in 2001 to become European affairs adviser to the global music industry organisation IFPI. Appointed CEO of British Music Rights in London in 2004, she moved to Sony Music in 2007 as VP communications & industry relations.