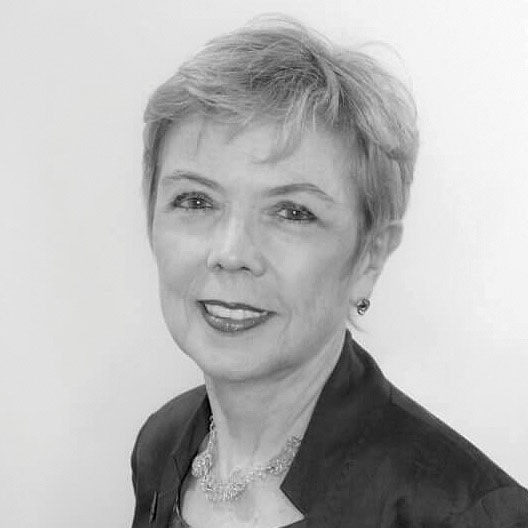 Dame Sue Owen advises clients on a wide range of UK political, economic and regulatory issues. She is an economist and former senior policy maker, with over 30 years’ experience in government, most recently as permanent secretary at the department for digital, culture, media & sport from 2013-2019. Owen previously spent 14 years at HM Treasury, where she was director of EU economic and financial issues. She has also worked in the British Embassy in Washington, Number Ten Downing Street, the department for international development and as strategy director general in the department for work & pensions, overseeing a  £200bn social welfare budget. She was the diversity champion for the UK civil service, has chaired the civil service charity, and is now chair of the Royal Ballet governors.