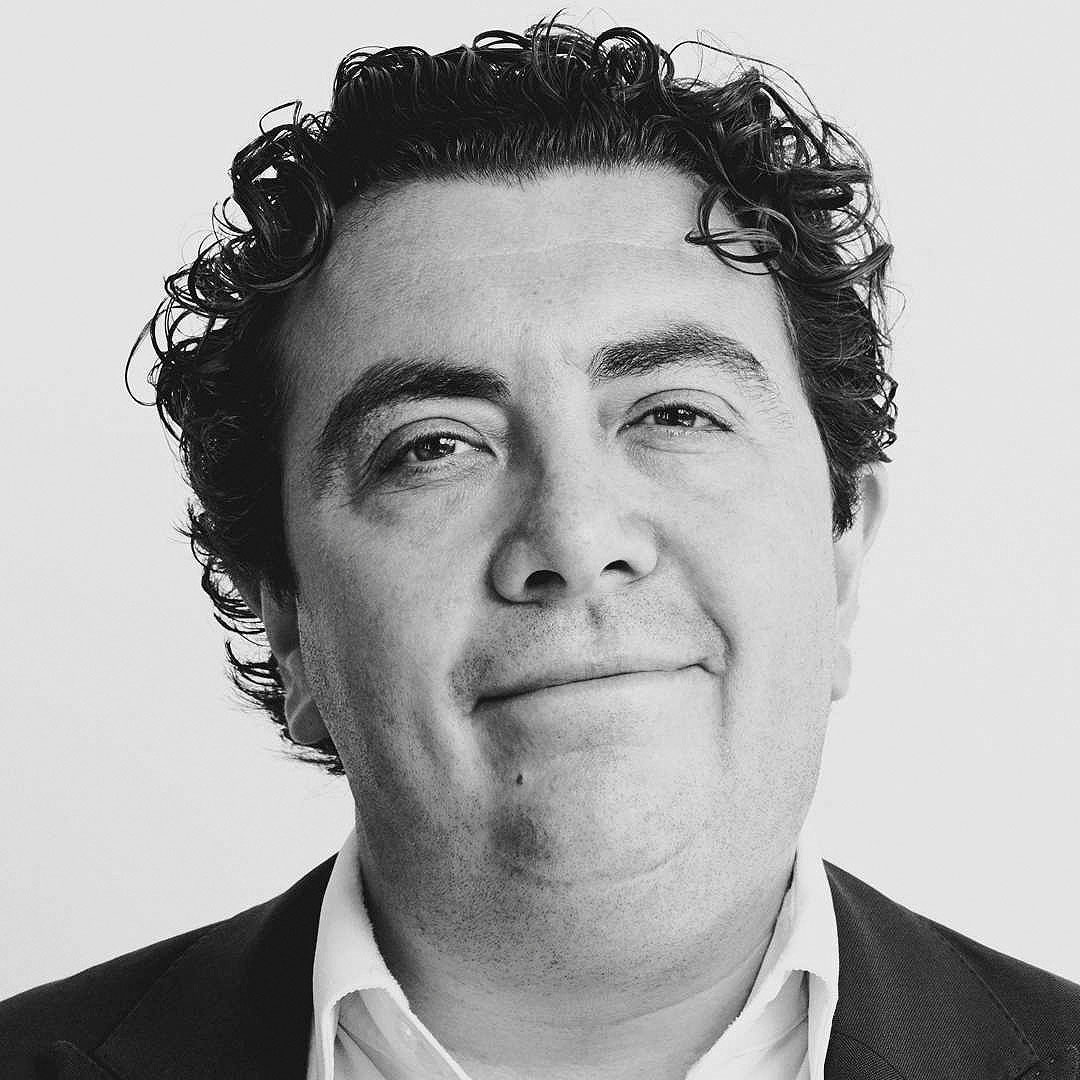 Chris Rumfitt founded Field in 2014 after spending six years as a managing director at Edelman and five years as head of communications at Network Rail. His specialist advisory services include communications strategy, crisis and issues communications and industrial relations communications. Across a twenty-year career in political and corporate communications, Rumfitt has worked in most sectors but has particular strengths in energy, railways, aviation, sustainability, property and housing. A former colleague describes him as “decent and thoughtful… he’s an expert in the built environment – but more broadly he’s just great at building – businesses, teams, relationships and reputations.” Rumfitt started his career working with the Labour party, including on the 1997 general election campaign and then in Tony Blair’s Downing Street within Alastair Campbell’s formidable press office operation.