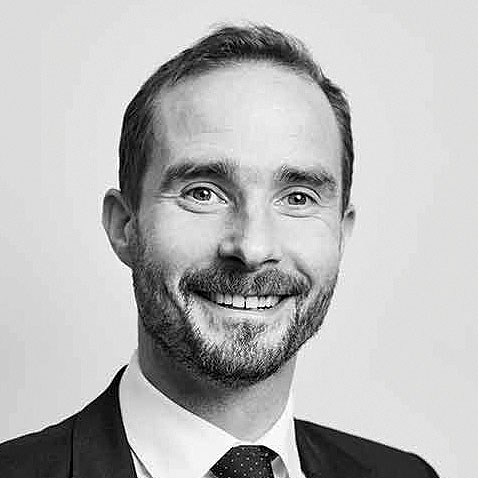 Ben Mascall spent most of the previous decade working at the heart of British politics: as a special adviser in the department of transport, the ministry of defence and in Downing Street, and also as deputy director of communications for the Conservative party during the 2015 general election. In Number Ten, he was responsible for “the grid” – the government’s overall communications plan, spanning 22 Whitehall departments and numerous complex high-profile issues. Having joined Headland in September 2018, he returned to politics for three months between September and December 2019 to serve as the Conservative Party’s co-director of communications for the general election. Mascall began his career in corporate communications and public affairs, where his clients included Tesco, Coca-Cola Great Britain and Procter & Gamble.