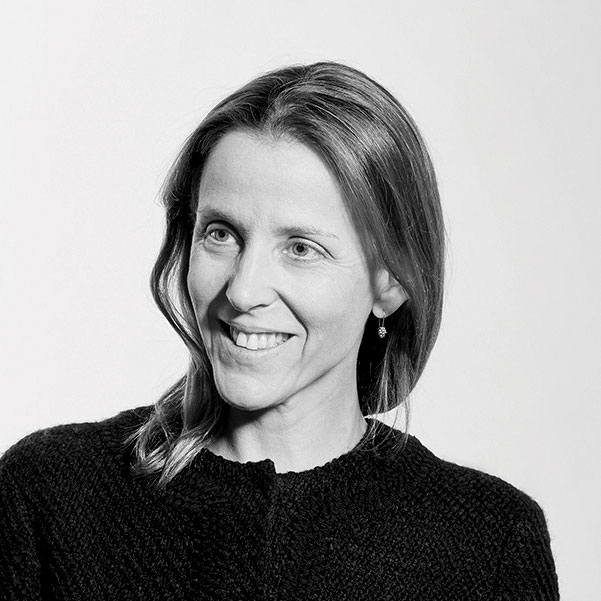 An executive director of Brunswick’s geopolitical offer, Baroness Fall combines her advisory role with her membership of the House of Lords where she sits on the culture recovery board and is a member of the international relations and defence select committee. Fall was deputy chief of staff to David Cameron for six years while he was prime minister and for five years when he was leader of the opposition. Previously, she ran the business liaison unit and covered the foreign affairs brief for the then leader of the Conservative party, Michael Howard. Earlier in her career, Fall worked for the CBI under Howard Davies, and for the Conservative Research Department.