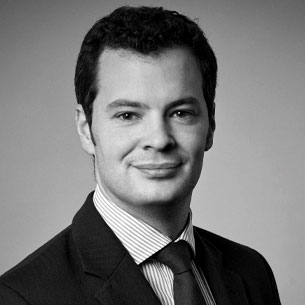 Alex Deane has more than 15 years’ experience in advocacy and has worked with numerous high-profile individuals and companies advising clients from the healthcare, IT and communications, engineering, energy, chemical and financial services sectors. He was the founding director of civil liberties campaign group Big Brother Watch and often appears in the media as a political commentator. Deane served as chief of staff to David Cameron and Tim Collins during their respective periods as shadow secretaries of state for education in opposition. He previously practised as a barrister and was a common councilman in the City of London for six years.