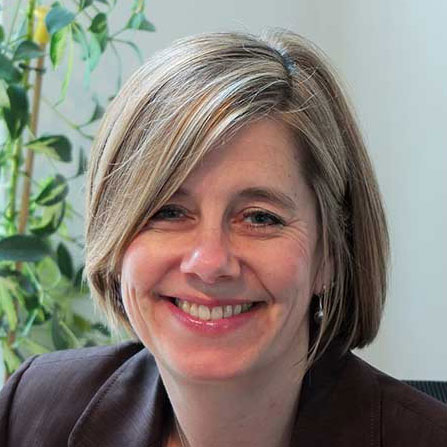 Claire Walker has been CEO of the National Churches Trust since 2011. In this role, she works closely with trustees to provide strategic leadership for the charity. Walker has a host of professional fundraising experience in the charity sector. She was a senior member of the fundraising team at Parkinson’s UK for over seven years. She has also worked for The Royal British Legion and the Phyllis Tuckwell Hospice in Surrey. Walker had previously been a maths teacher, but fostering a special interest in musical theatre led to her launching her own theatre company producing four musicals and participating in many more.