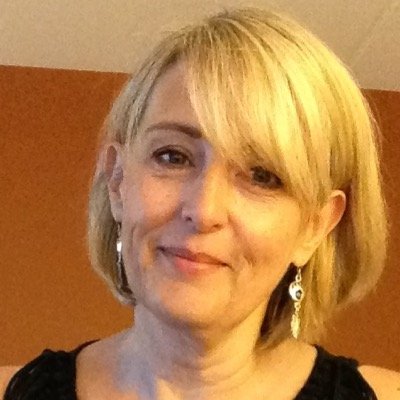 After six years as director, arts development, and a previous 10 as regional director for the North, Sian Tomos was announced as the new CEO of Arts Council of Wales in June 2021. The Council receives funding largely from the Welsh government and the National Lottery, which it then directs to artists and art organisations across Wales to broaden the reach of the arts across the nation. It also researches ways to protect and sustain creative activities in Wales. Tomos has been strategic lead for arts and health, the Welsh language, communications and corporate affairs, and local government and sustainable development. Tomos has been a strong advocate for the Welsh language and the environment, being a former member of the Climate Change Commission for Wales. Her career was originally in public affairs for organisations including the National Trust. Upon her appointment as CEO, chair of the Council Phil George praised Tomos’s “human touch, strong grasp of collaborative partnerships and creative commitment to equality of access to the arts”.