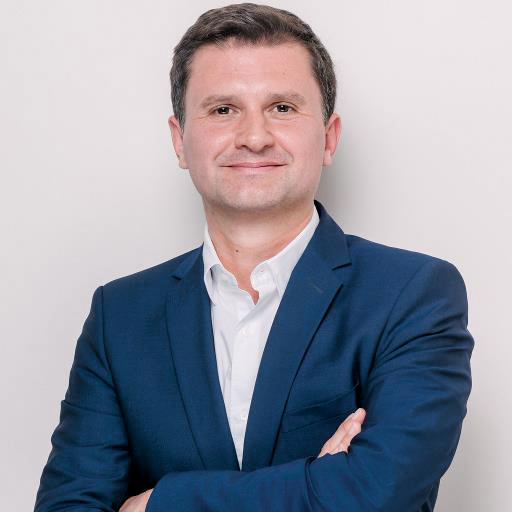 Stéphane Desselas is the founder and president of Athenora consulting. A specialist in the EU decision making process, he advises his clients how to influence public policy more effectively through tailored-made strategies. He has been active in Brussels since 1994 as a legal advisor and consultant for many big businesses, and as secretary general of a European Federation.

Desselas was also a partner in a British lobbying firm before creating Athenora. A lawyer and a graduate from ESCP in Paris, Desselas is also a lecturer at Sciences-Po Paris. In 2007, he published a book called Open Professional Lobbying, in 2011 he co-wrote the lobbying chapter in the book How the EU Institutions Work and How to Work with EU Institutions and in 2012 he co-wrote a book called EU Lobbying Golden Rules. He has also published several articles on EU lobbying.