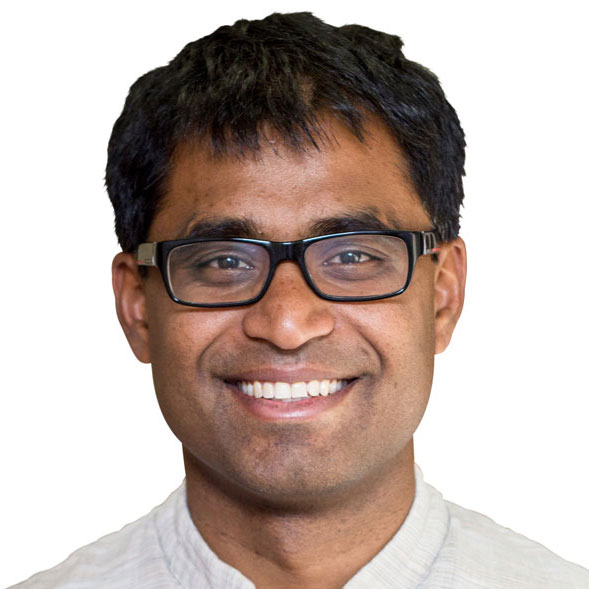 Dhananjayan Sriskandarajah is CEO of Oxfam GB. He is an expert in public policy and international relations – at practical and intellectual levels. Since becoming CEO in 2019, he has criticised the way that many charities have become similar to corporations – “mimicking their worst practices”. He sees the problem as the over-dominance of the largest NGOs who “hog space, profile and resources at the cost of wider civic action”. Sriskandarajah has spent much of his career thinking about civil society: his most recent role prior to Oxfam was at CIVICUS, a global alliance of civil society organisations, where he served as secretary general. In this role, Sriskandarajah regularly represented CIVICUS at the UN General Assembly and the World Economic Forum (WEF). Sriskandarajah’s career was launched at the left-leaning Institute for Public Policy Research, where he rose to become deputy director. He left to become director general of the Royal Commonwealth Society (RCS) – the youngest and first non-Briton to lead the RCS. In 2012, he was named Young Global Leader by the WEF. He is known as both a researcher and commentator on foreign policy and democracy, having contributed to media outlets such as the Guardian. He has also written books on migration-related topics. Sriskandarajah is an advocate of the Campaign for the Establishment of a United Nations Parliamentary Assembly, which campaigns for the UN’s democratic reformation.