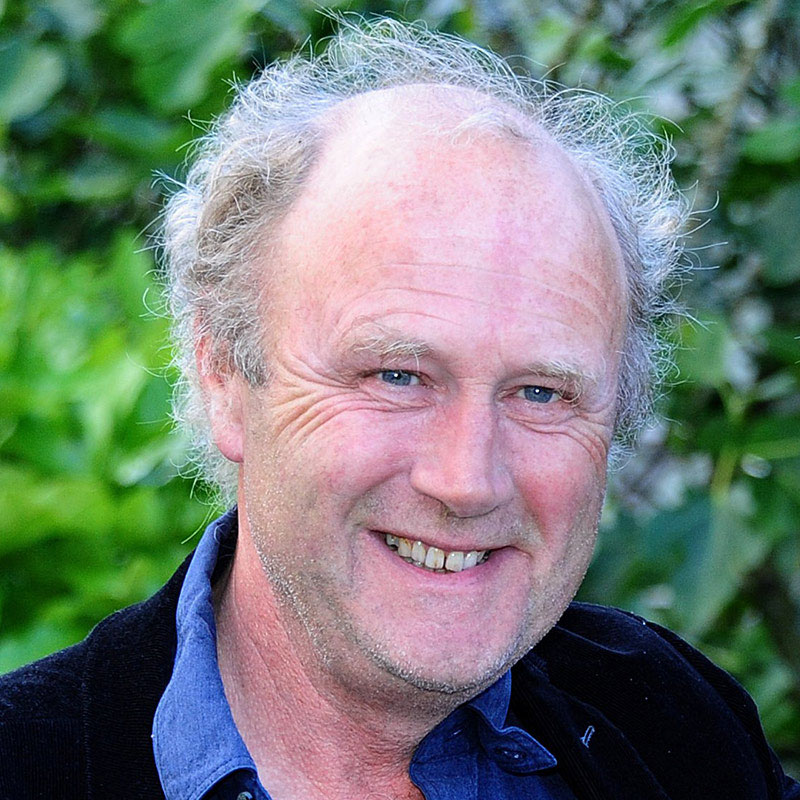 Tim Smit is co-founder of the Eden Project, an educational charity, social enterprise and one of the most popular visitor attractions in the UK. Smit was responsible for raising funds and overall direction on the £80 million initiative. It was a high-profile project, with prominent architect Nicholas Grimshaw designing the site. The Eden Project has been hugely successful – even being named the eighth wonder of the world. It is also estimated to have brought in over £1 billion to the Cornish economy. Smit has been an outspoken advocate and critic on business, sustainability and the built environment; his 2011 book, Eden became the best-selling environment book of the century. He is a Social Enterprise Ambassador, a programme supported by the Cabinet Office and has been involved in other projects such as the Eden Westwood project, a joint project between the Eden Project and developers Westwood to build a leisure and tourism destination in Devon. In 2011, Smit was knighted in recognition of his services to public engagement with science. A staunch environmentalist, he suggested that “the world’s led by too many middle-aged men with no imagination” whilst speaking at 2021’s G7 summit, during which the royal family hosted global leaders for a dinner at the Eden Project.