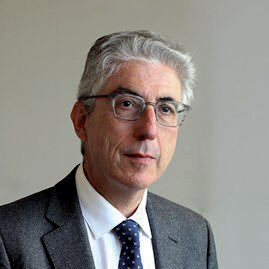 Jonathan Faull advises clients, from a wide range of sectors, on public affairs engagement across Europe. Faull’s distinguished career working at the highest level in the European Commission, has included influence over a wide range of policies including competition, justice and home affairs, transport and financial services. As the Commission’s most senior British official his recent roles included director-general of financial stability, financial services and the Capital Markets Union, as well as director-general of the task force for strategic issues related to the UK Referendum. He also served as director for competition policy and deputy director-general in charge of state aid.