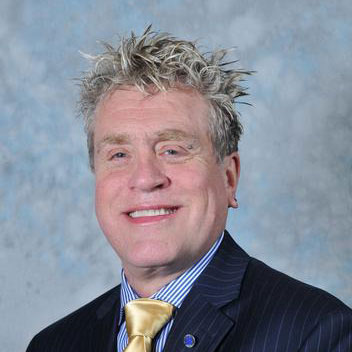 Stuart Reddish is president of the Federation of Independent Retailers (NFRN). The NFRN is one of Europe’s largest employers’ associations, with more than 15,000 independent retail stores across the UK and Ireland, representing members’ interests at governmental and parliamentary level. Reddish served as Yorkshire president and as a national councillor. He founded the NFRN awards and was events chair on a national level. He has served as secretary for Chesterfield and Sheffield branches and sat on working parties for members and provincial publishers. Since being appointed national president in 2019, Reddish has concentrated on improving sales as well as making transactions easier for retailers.