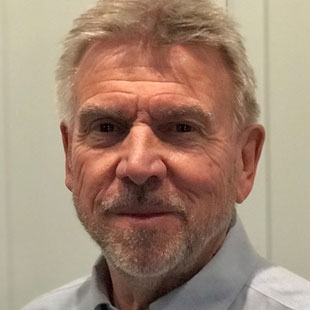 Former lawyer Mark Rawlinson joined the Ministry of Justice as a lead non-executive board member in June 2018 and was reappointed in 2021 for a further two years. Rawlinson is a leading adviser to company boards and specialises in mergers and acquisitions, particularly competitive or contested situations. In 2017, he advised Unilever on its response to the approach from Kraft Heinz. Rawlinson is current chair of UK Investment Banking at Morgan Stanley, prior to which he was a corporate partner at Freshfields for over 25 years. He was regularly listed in the 10 most highly regarded M&A lawyers worldwide in the International Who’s Who of Mergers and Acquisition lawyers. In 2016, he advised BG Group on the Royal Dutch Shell offer and AB InBev on its recommended offer for SAB Miller. He won Financial News’ ‘Partner of the Year’ Award in 2016, as well as The Lawyer’s ‘Partner of the Year’ award in 2011.