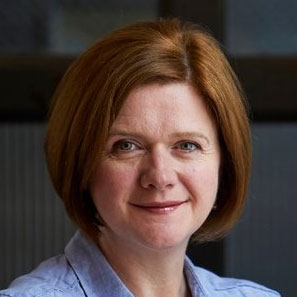 UKHospitality was formed in 2018 when the British Hospitality Association and the Association of Licenced Multiple Retailers (ALMR) merged; the association comprises 700 members (including Nando’s, Butlin’s and Greene King) along with 90,000 sites. Since Kate Nicholls became CEO in 2018, has focused on the price of rent as a major issue in the industry saying this was a “result of regulatory costs and changes in government policy. Spiralling rent and soaring business rates have sadly pushed many sites from being vibrant to unviable”; this is an issue that has obviously been heightened by the pandemic’s impact. In June 2021, Nicholls said that UKHospitality had worked with several trade bodies to propose a scheme that would involve the government brokering a deal under which landlords forgive up to 50% of pandemic debts. She warned that a third of the trade body’s sectors were expecting back-dated rent demands the moment the moratorium ends. Nicholls was previously strategic affairs director and CEO of ALMR. Nicholls has a background in governmental and media communications having (amongst other roles) been managing director of NL Communications.