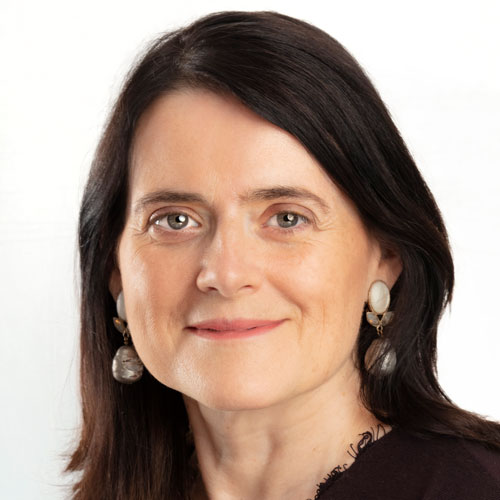 As the leader of Westminster’s preeminent authority on the UK constitution and how politics really works, Bronwen Maddox has held the uniquely respected post of director of the Institute for Government since 2016. An investment analyst before a long and fruitful career in journalism, Maddox is a former investigative journalist for the FT, a foreign editor of The Times and chief executive of Prospect magazine. Maddox regularly features on national radio and TV as an IFG spokesperson and a trusted commentator on political issues, earning her place in the Mace list as a result of her fierce intelligence, total impartiality and impressive knowledge of the halls of power.