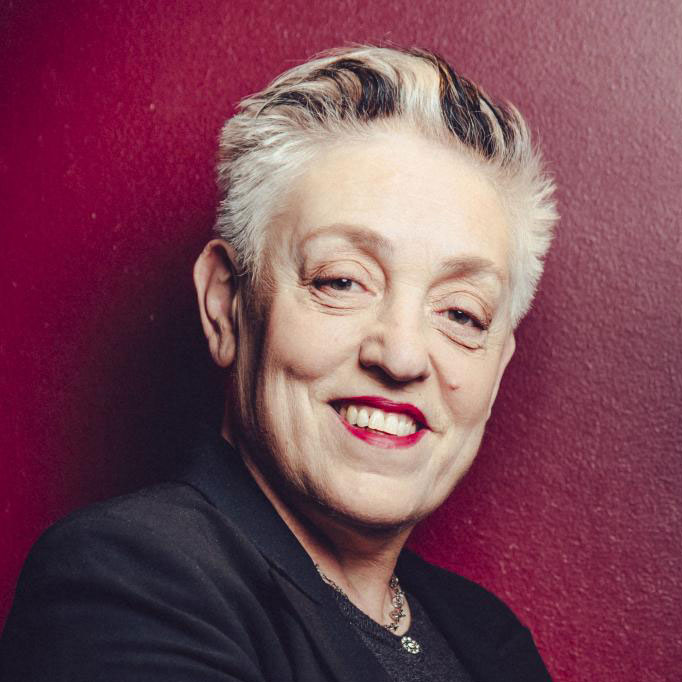 Ruth Mackenzie became chair of the Arts Council London in 2018, appointed by Sadiq Khan. The Council is made up of experts working to secure investment in London from Arts Council England. Mackenzie has considerable experience working at the heart of the arts sector in the UK, the EU and internationally with knowledge of government and the arts funding system. Mackenzie led the London 2012 Cultural Olympiad, the largest cultural programme of any Olympic and Paralympic Games, which involved hundreds of events across the UK, engaging millions of people. She has also held positions at Scottish Opera, Chichester Festival Theatre and DCMS, she works as Artistic Director of Théâtre du Châtelet in Paris and for the Holland Festival in Amsterdam.