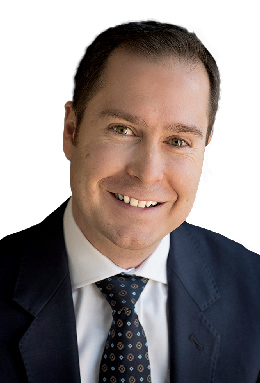 A Brit with a background in EU politics, Keith Newman has amassed a wealth of transatlantic experience. Since 2011, as the vice president and head of the Brussels Office of the DCI Group, he has overseen the import of the successful DCI U.S model into the European public affairs market. Based on the concept that “all roads lead to Brussels”, DCI’s methodology is to push up from local and grassroots level, influencing Member State and MEP actions with on-the-ground campaigning whilst maintaining an economical Brussels footprint.

Newman leads multi-member state influence campaigns for international clients from the worlds of finance, commodities, renewable energy, and technology/telecoms. He is a member of DCI Group’s specialist global litigation support team that has represented, among others, the holdout creditors of Argentina from 2010-2016, in a battle described by the Financial Times as “the trial of the century.”