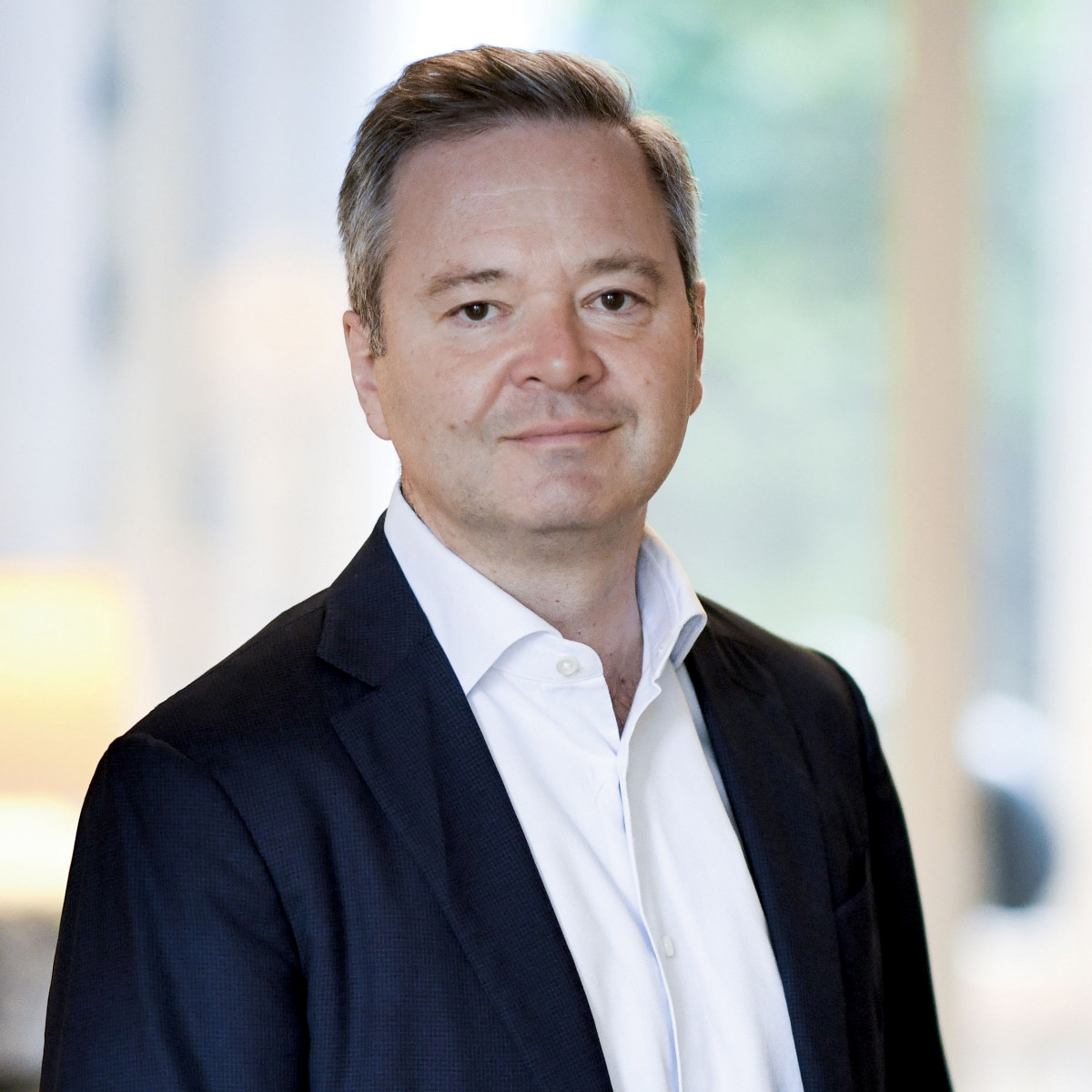 Jeremy Galbraith has over 30 years’ experience advising leading companies, governments, presidents and CEOs on how to navigate some of the most complicated communications, public policy and crisis scenarios. He previously served as CEO of Burson-Marsteller EMEA for a decade, where he led 700+ employees in 32 offices. He co-founded BOLDT in 2018. Galbraith’s achievements have been widely recognised, including winning the SABRE Award for Outstanding Individual Achievement (PRovoke, 2012), UK’s 500 Most Influential People (The Sunday Times, 2014) and Entrepreneur of the Year in the European PR industry (2020). Having worked in every industry, Galbraith is today sought after as an adviser by leaders spanning both business and politics. His specialisms include digital service and technology hardware,  governments and healthcare.