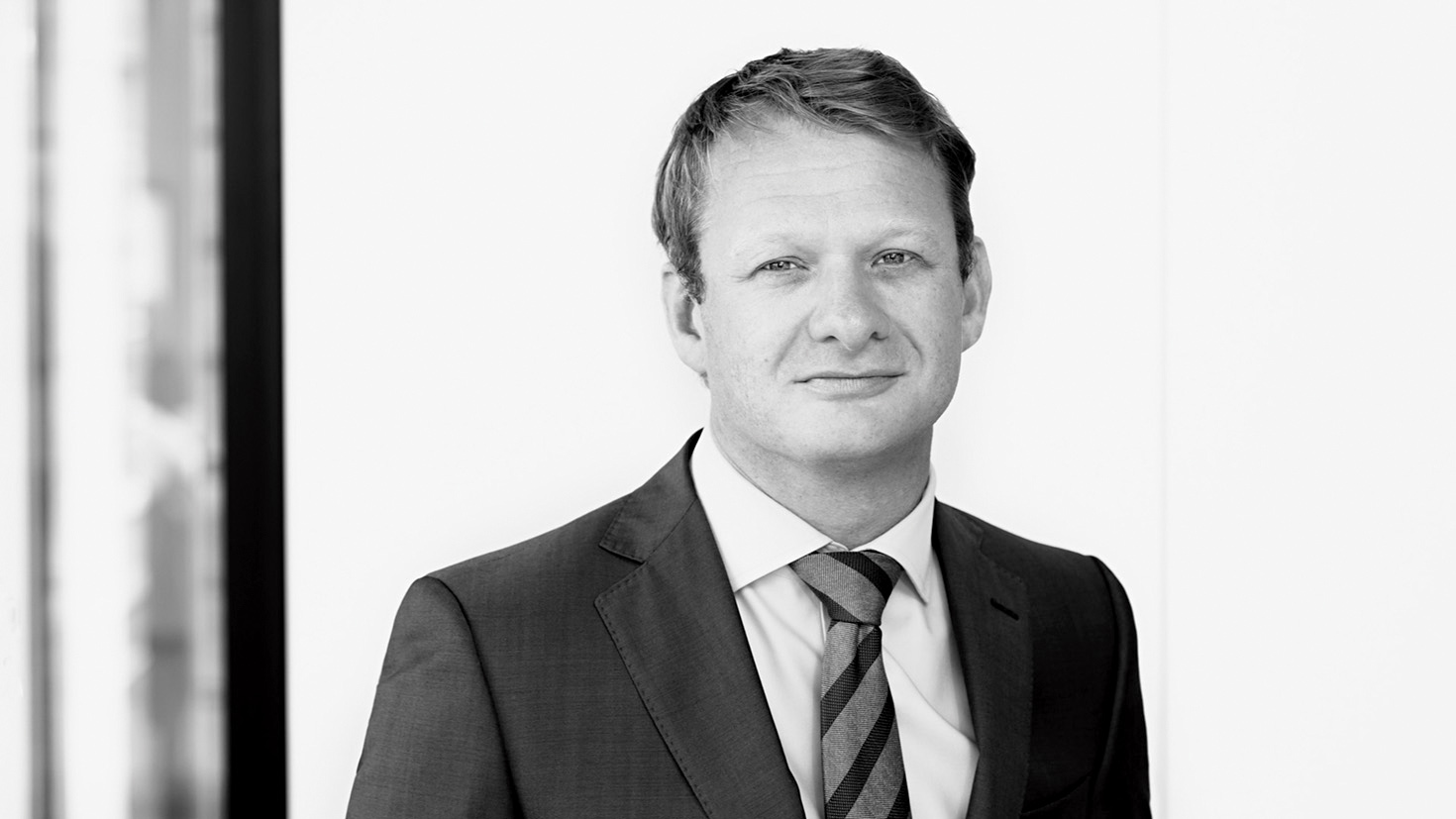 James Stevens leads Rud Pedersen Public Affairs Brussels. He provides senior counsel across the business’s client base with a specific focus on chemicals, environment and climate and energy policy areas. Stevens has two decades of experience in supporting both corporations and industry bodies in their government relations, public affairs and communications activities in Brussels and Washington DC. In 2014, he was named by his peers as European Public Affairs Practitioner of the Year. Stevens enjoys issues that operate at the nexus between politics, policy and public opinion. He thrives on developing integrated campaigns that combine direct advocacy on regulatory files with broader public affairs tools such as paid, earned, shared and owned media and third-party mobilisation.