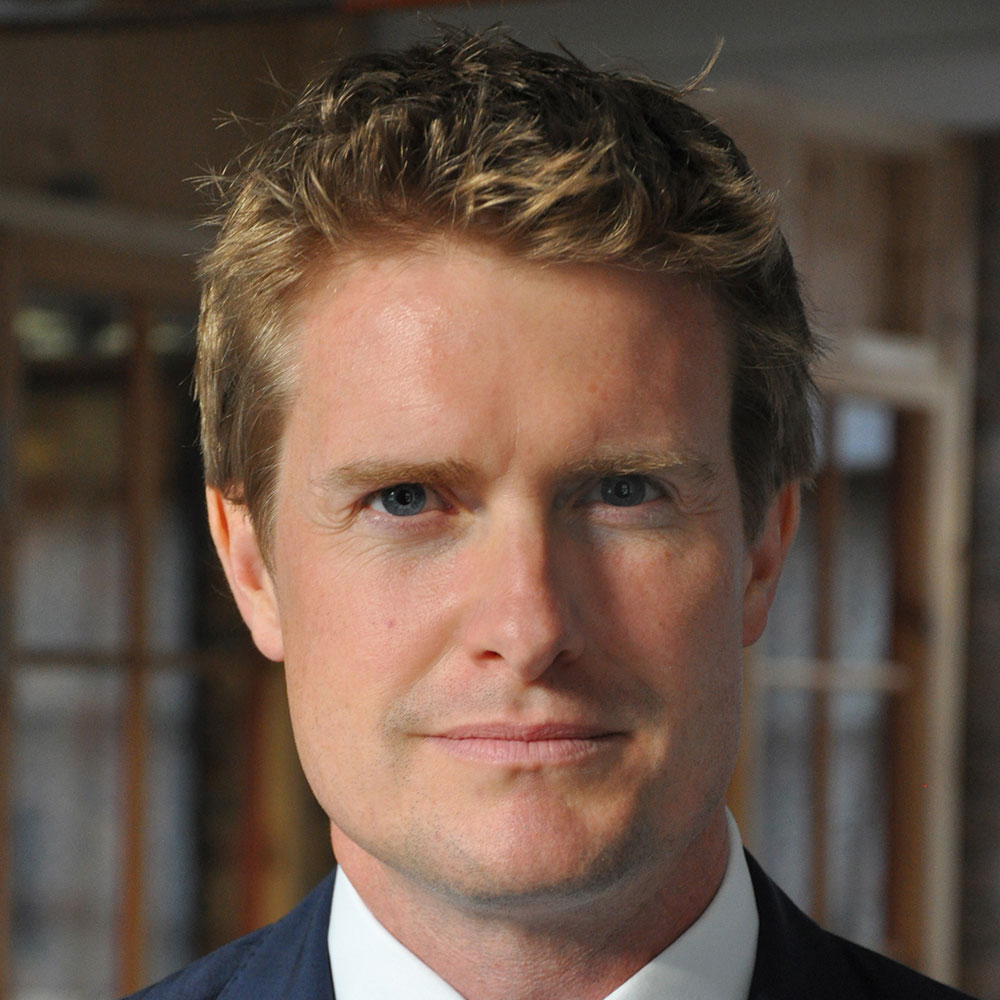 In 2017, Tristram Hunt transitioned from Labour MP to director of the V&A, the world’s leading museum of art, design and performance. In a reflection of his former role as shadow education secretary, Hunt sees education as being “at the heart of [the V&A’s] mission”. As such, in 2018 Hunt announced DesignLab Nation, a five-year programme providing loaned objects supporting students by investing in the educational and curatorial provision of local museums. He has described the responsibility of the V&A “as a national museum to be truly national and reach the widest possible audience”; to this end, V&A Dundee was opened in 2018. Hunt has also used his position to advocate for further inclusion of the arts in state schools, expressing fear that children who go to state schools are being excluded from careers in the design sector.