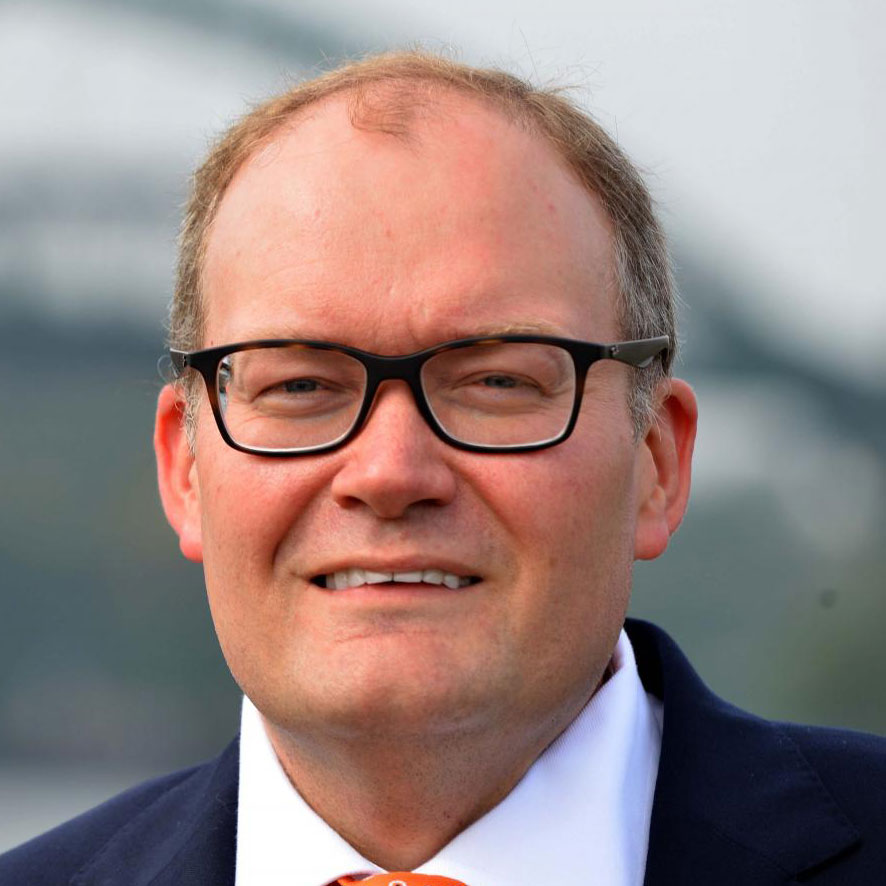 As CEO of Arts Council England since 2015, Darren Henley has worked within the arts sector for almost 30 years. His career began as a weekend and overnight newsreader at Classic FM in 1992. He became the station’s managing director for 15 years. Henley is a great promoter of creativity in young people and education, stating that “we need to build the audiences of tomorrow and the arts practitioners and technicians of the future”. He authored two reports for the government’s Department for Education and the Department for Culture, Media and Sport encouraging a new wave of change for youth and leading to enterprises like the National Plan for Music Education, Music Education Hubs and the Museums and Schools programme. As well as holding degrees in Politics, Management and History of Art, Henley has written over 30 books on subjects associated with the arts. He received the British Academy President’s Medal in 2015 for his contributions to music education and music research.