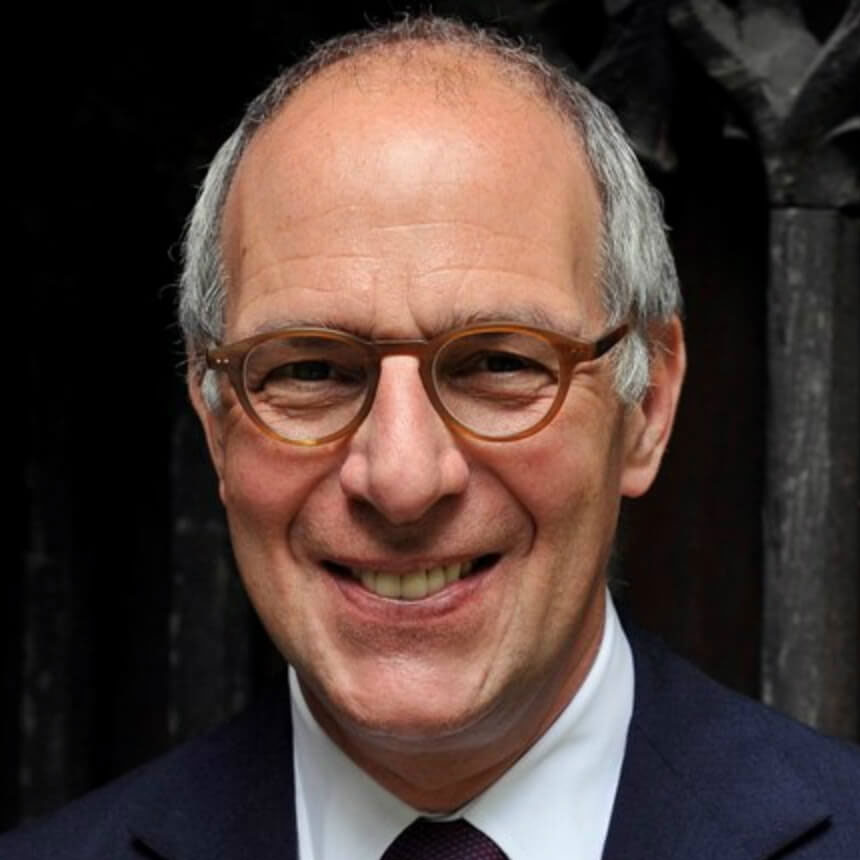 In 2014, Loyd Grossman became president of the Arts Society, the operating name for the National Association of Decorative and Fine Arts Societies (NADFAS). With a hugely diverse career, Grossman states that he never had a “career path”. Perhaps best known for his popular range of sauces, Lloyd Grossman is best-described as an author, broadcaster and cultural campaigner. In this last capacity, he has served a huge number of roles including as chairman at the University of Creative Arts, commissioner at English Heritage and founder of the 24 Hour Museum (now Culture 24). In 2016, Grossman became chairman of The Royal Parks, being re-elected in 2020. He remains chairman of Gresham College and governor of the British Institute at Florence and the Compton Verney House Trust. Grossman is president of the Arts Society (formerly NADFAS). Grossman’s priority for 2021 is “future proofing”.