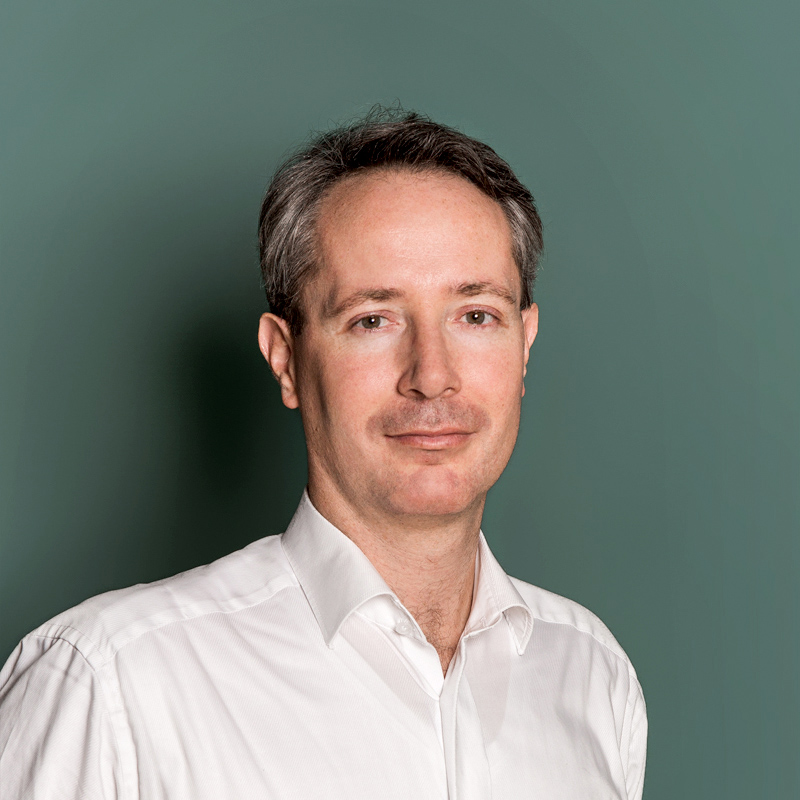 Gergely Polner heads Hanbury’s EU team. He was previously Head of EU Affairs at Standard Chartered Bank and at the British Bankers Association. Before his City career, he spent eight years at the EU institutions, including as a spokesperson for the EU Council Presidency and Head of UK Public Affairs for the European Parliament. While at the EU Institutions, Gergely worked on the EU’s sanctions regime and the regulatory reform in financial services. He started his career as a lawyer and built a successful legal translation business.