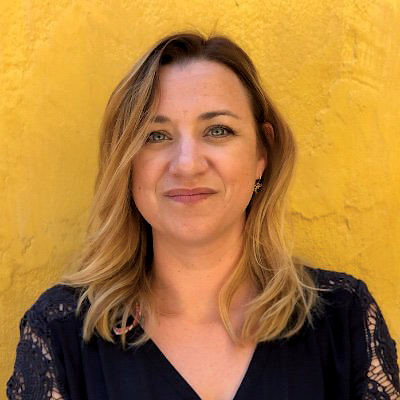 In an increasingly unpredictable international environment, where trade and climate change agendas converge, Emily Rees enables organisations to successfully navigate the complex world of trade policy. An economist by training, Rees’s expertise lies at the intersection of trade, sustainability and agriculture.

A Franco-British national, had an extensive career in trade policy and economic diplomacy, having led Brazil’s trade and investment relations with the European Union, and served as deputy trade attaché of France to Brazil.

A senior fellow with the European Centre for International Political Economy, her analyses are regularly featured in the international press.