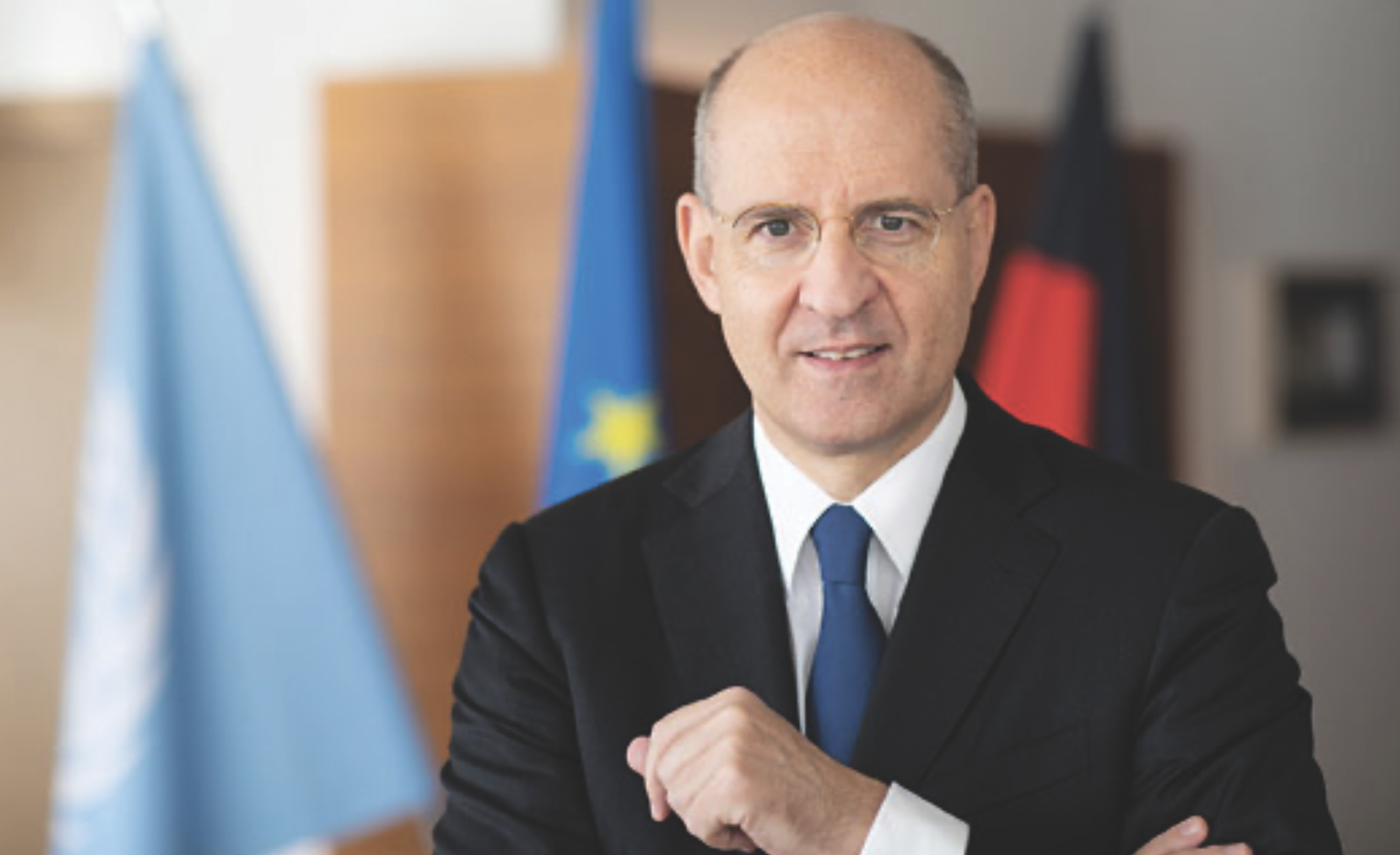 For 30 years, EUTOP founder and CEO, Dr Klemens Joos, has been at the forefront of European public affairs consultancy. He established EUTOP in 1990, before the EU existed, and while he was a student at Ludwig Maximilians University (LMU) in Munich. Its beginnings were certainly very modest, operating out of student digs – but today, EUTOP and its group of companies have 17 European locations and over 150 professional staff, servicing big-name corporations listed on the EURO, DAX, MDAX and STOXX, as well as subsidiaries of various Dow Jones Index companies.

EUTOP has always taken a different and scientific approach to consultancy and has sought to develop the idea that in complex decision-making systems like the EU, with its numerous players and levels, the focus is no longer on substantive content, but is at least as much about process competence. Indeed, Joos asks: “what use are the best substantive arguments if the right decision-maker doesn’t know what they are?”

Dr Theo Waigel, Father of the Euro, who served as German Federal Minister of Finance from 1989 to 1998, is amongst Dr Joos’s fans. “There are few entrepreneurs who recognised 1990 as being groundbreaking for German and European politics,” he says. “Dr Klemens Joos is one of them. The European Union is the solution, not the problem: a project more successful than any other in the history of Europe, and one to which Klemens Joos and his staff and partners have made a significant contribution. I congratulate him with all my heart.”